It only seems appropriate that if anyone was going to do a documentary on musician extraordinaire Frank Zappa, it should be one half of musical saviours Wyld Stallyns.

When actor Alex Winter isn’t travelling through time and space as his iconic screen alter ego Bill S. Preston, he’s been quietly carving out a career as a director of documentaries. Here he focuses on one of the creative forces of the musical world, especially during the late sixties and seventies, who didn’t so much refuse conformity as ignore it completely. 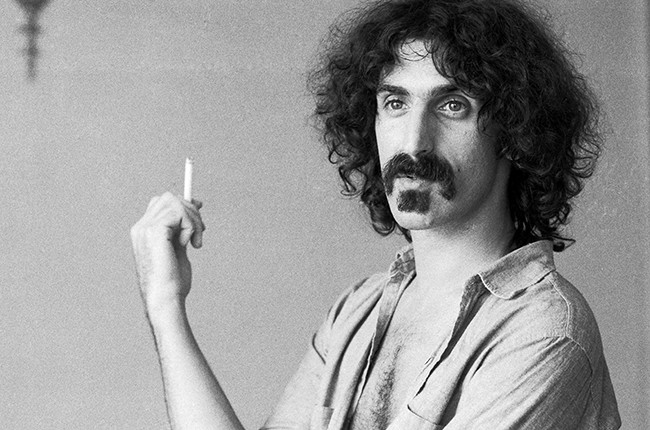 Trust me, this is my happy place.

In 1966, Frank Zappa released his debut album Freak Out! with his band the Mothers of Invention. Unlike many of his contemporaries of the time, who perhaps had a greater keenness for commercial success, Zappa was more interested in just purely producing music he was happy with, so if that meant a song lasted for 20 minutes, so be it.

This ethos wasn’t just a one-off either, as Zappa dedicated his whole career to producing music that simply wouldn’t fit into any kind of box. 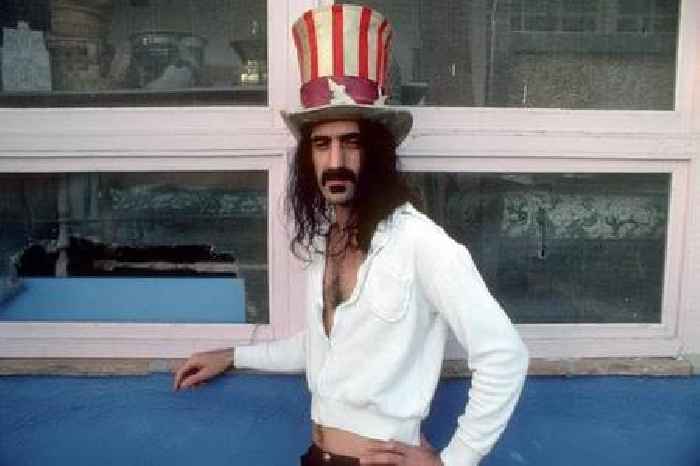 A vote for me is a vote for a week next thursday.

Winter’s documentary is a fascinating look at a true creative entity, who not only made music in his band, as his vast talents extended to composing, film-making and even dabbling in politics in later life.

One of the strongest aspects regarding this documentary is the contribution from Zappa himself; many of these films tend to be a retrospective of an artist’s work, who are no longer with us, as is the case with Zappa who died in 1993, but Winter has managed to get his hands on a huge amount of footage of the man himself, talking about his work and life. This certainly gives the film a distinctive voice – his own – allowing for Zappa’s personality to come shining through.

Winter also gets relevant contributions from those who worked with him, with many of his band members from over the years, offering their experiences working with such a musical genius.

Perhaps the one area the documentary falls short is in personal recollections from family members. Not only did Zappa have four children, one of them, Ahmet, serves as an executive producer on the film, and yet none of them are seen on camera talking about their father. Without personal anecdotes of Zappa the family man (although, to be fair, there are contributions from his late wife Gail), the documentary is a little top heavy in favour of Zappa the musician.

Still, it’s a splendid insight into a truly unique individual, one who was highly revered by his peers of the time, such as Lennon, Bowie and The Rolling Stones, and whose work even to this day, is still hugely influential and unequivocally inventive.