As Brits we will never understand American football. Ever. It didn’t stop us watching Dwayne Johnson’s show Ballers however; it saw Johnson playing an ex football pro turned financial manager, as he attempted to make profitable plays off of the field.

Of course it had Johnson in it, in a more mature role which he nailed. But one of the other major highlights of the show was John David Washington, playing the über competitive NFL player Ricky Jerret.

Since then Washington – yes, son of Denzel – has made the leap to film with consummate ease, seeing him quickly take on the starring role in a Christopher Nolan feature no less, the cinematic Tenet.

He continues the action playbook with this Netflix original, playing a tourist having very little fun on his European vacation. 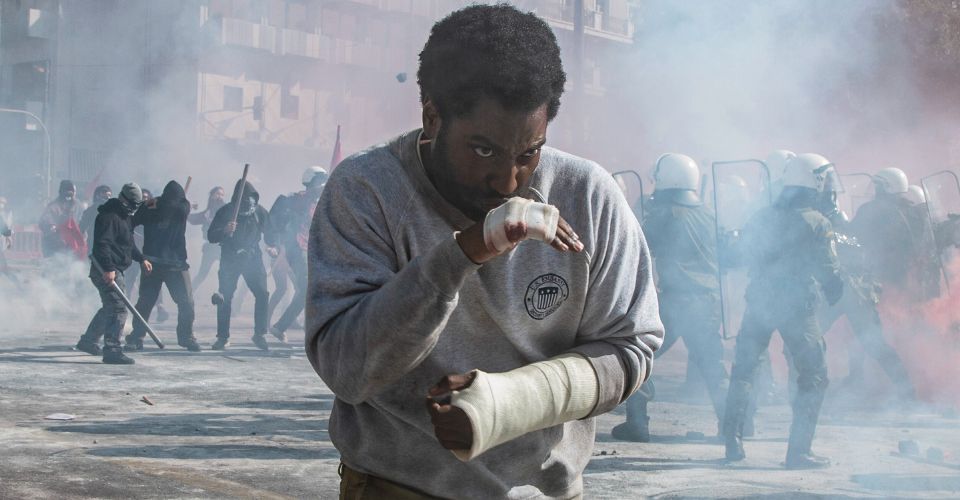 Training during civil unrest is harder than you think.

Loved-up American couple April (Alicia Vikander) and Beckett (Washington) are enjoying their break in North Greece. They start to make their way to their next hotel, when their car skids off of the road, down the hill, and into a building.

Beckett makes it out alive, but April is less lucky. After being patched up at the local hospital, and speaking to the local law enforcement, Beckett feels compelled to return to the scene of the accident. In retrospect he probably wishes he hadn’t, as it’s not long after his arrival that he finds himself being shot at.

He makes a break for it, but it soon dawns on him that he is still being hunted down. But the question is, why? 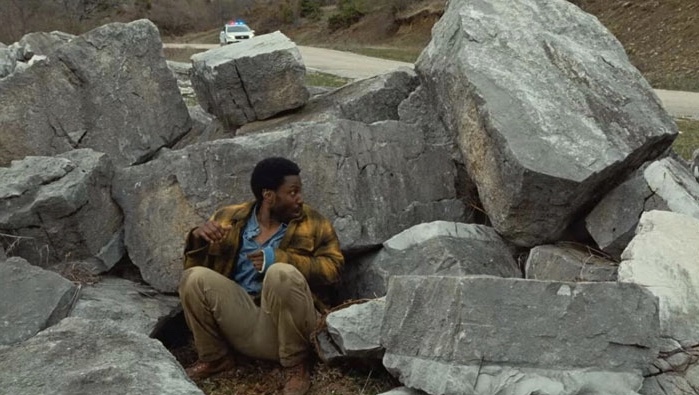 If the Rock comes looking for you, what better place to hide...

There was a lot of backwards and forwards going on in Washington’s last film, so he sticks with just a lot of forward stuff for this film. Washington is constantly on the move here, as if he’s keen to break his record for steps taken on his fitness tracker. This makes the film come across as a homage to the likes of The Fugitive and Hitchcock’s North by Northwest, with the main protagonist forced to keep on running, although never really clear as to why.

Director Ferdinando Cito Filomarino, with only his second feature, pushes the boundaries of believability on a number of occasions throughout, having his star embark on the kind of leaps that would break every bone in a body. And considering the realistic scenario that he’s trying to portray, these scenes do stick out like the proverbial thumb, which Washington’s character is also no doubt finding incredibly sore.

The Italian director also displays his naivety in other areas, such as the script itself. First off there’s the coincidence that gets the whole chase rolling, which again is far too hard to swallow. And then there’s the highly convoluted story, which just struggles to make any sense the further it goes on.

Still, Washington is highly watchable however, despite almost being a live action version of Wile E. Coyote in Greece, where every bad thing likely to happen, does. Beep beep.