Probably the biggest acting export from bonnie Scotland after Sean Connery is Gerard Butler. Since Zack Snyder’s 300 put him on the map, Butler has become a welcome action hero in Hollywood.

Occasionally however, he has taken a welcome left turn in his career, such as playing Tullus in Ralph Fiennes’ Coriolanus, as well his superb turn in 2018’s The Vanishing. And even though this film is more in his action hero wheelhouse, on the surface at least, it’s one that certainly belongs on this quirky list. 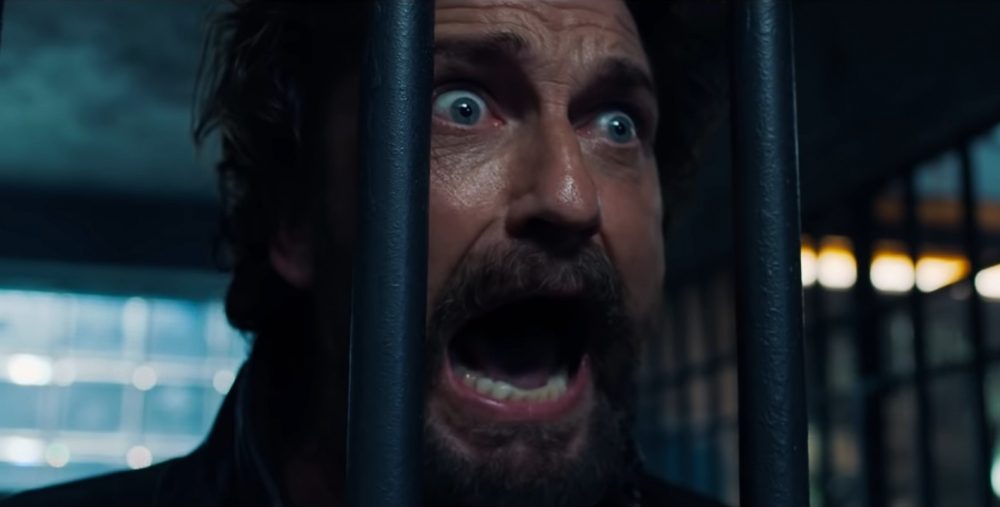 Having upset one or two of the wrong types to upset, fixer Teddy Murretto (Frank Grillo) finds himself on the run in Nevada.

On his tail is hitman Bob Viddick (Butler), who has been charged with taking his man down, and he’s tantalisingly close to doing so, which Grillo is more than aware of. So much so that he thinks the best thing to do is to get arrested and be taken to the safest place he could be, the Gun Creek police station. And that’s exactly what he manages to do.

Unfortunately, due to its remote locale, the station isn’t the safe haven Grillo was hoping for, as he soon finds himself, as well as all the cops in the station, in imminent danger. 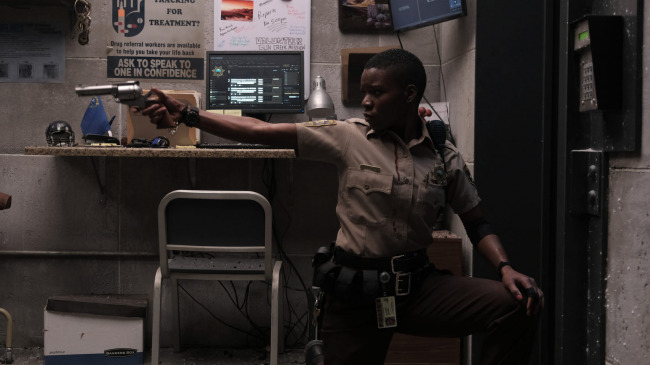 With the police now allowed in the Olympics, they took training very seriously.

Don’t be fooled into thinking this is a generic cops and robbers shooty flick, as it’s far from it. Instead, think of it more as the bastard love child between Quentin Tarantino and early Steven Soderbergh. US director Joe Carnahan is clearly influenced heavily by both here, with this entertainingly OTT homage to them both.

The film has an impressive energy, mostly born out of some superb performances from its cast. One of the most notable being that from Alexis Louder who is sensational as officer Young, who is just the epitome of cool throughout. Toby Huss also delivers a strong, quirky character that he obviously relishes. And to his credit, Butler takes somewhat of a back seat here, enjoying more of an ensemble vibe than leading man role.

It’s the interaction of all these different characters that make Copshop splendidly original, and thoroughly absorbing. It will keep you on your toes from start to finish, stylishly shot as it is, as the bullets fly.

And kudos for Butler for going against type, playing a bad guy no less, in what has to be one of his most entertaining and coolest films in years.