Death on the Nile

Whilst others were getting their hands dirty attempting to make banana bread, or putting a quiz together for a zoom session, Sir Ken of Branagh was doing what he does best during the pandemic, making films.

He made a pretty good job of it too; his semi-autobiographical Belfast was nominated for seven Oscars, winning one for best original screenplay. He also found time to return to playing Belgian sleuth Hercule Poirot for a second time, with this classic whodunit. 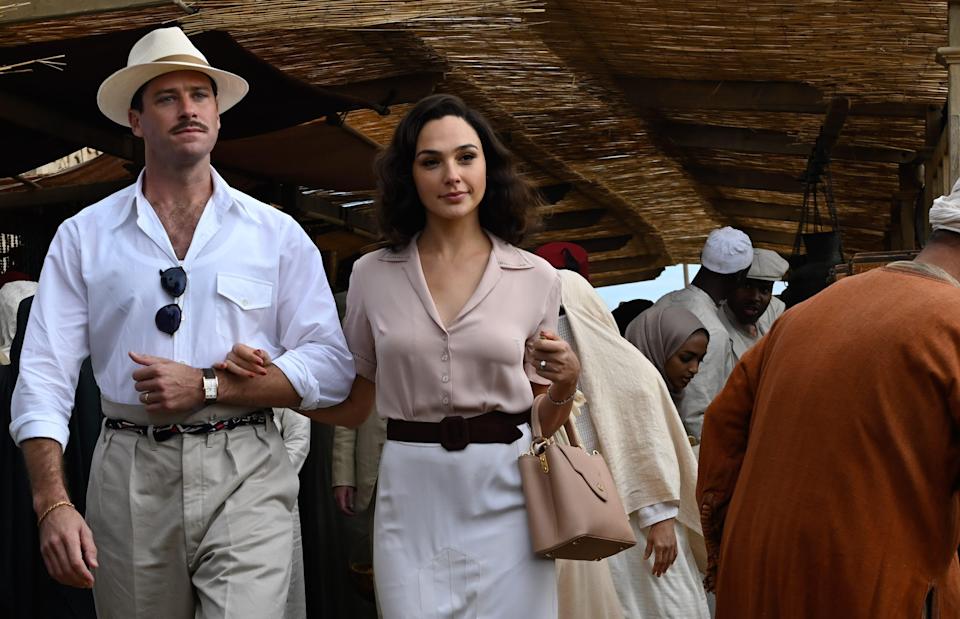 OK so she's Wonder Woman. I'll get a slice of that comic book moolah one day, see if I don't...

To celebrate their recent marriage, newlyweds Linnet (Gal Gadot) and Simon (Armie Hammer) decide to take their closest friends on honeymoon with them, to the exotic destination of Egypt. Finding himself included in the wedding party is Hercules Poirot (Branagh), one of the greatest detectives of his time.

It’s just as well that he is there, as the upbeat mood soon turns sour when a murder is committed, on board a ship on the Nile. So what was supposed to be a relaxing break soon turns into a busman’s holiday for the great detective, as he is left to deduce who exactly committed this dastardly crime. 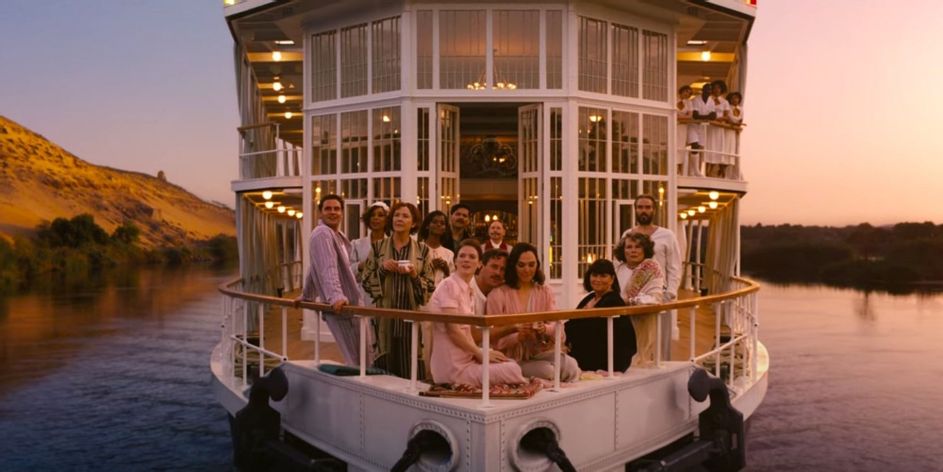 Laugh at those fools on land with Covid. No harm can come of us here on this intimate cruise.

You can tell that Branagh has a lot of love for this character; not only does he direct and star for a second time, but he also goes to some lengths to give Poirot somewhat of a back story. You can tell it’s a back story because it’s shot in black and white, unless he had some spare stock left over from Belfast of course.

He also injects a little more humour into his character, which is more than welcome. His Poirot is a little more playful this time around, with also just a hint of romance in the air too.

You can also tell that his impressive cast, that also includes Annette Bening, Dawn French, Jennifer Saunders, Sophie Okonedo, Letitia Wright, Rose Leslie, Russell Brand, as well as the return of Tom Bateman, whose character also found himself aboard Branagh’s earlier Orient Express trip, are all having a ball.

With such an exotic locale, as well as some impressive period costumes and set design, Branagh’s cruise in murky waters is highly entertaining, especially if you decide to take part in some amateur sleuthing of your own, attempting to discover who the killer is before Poirot.

With a starry cast and the usual twists and turns that come from an Agatha Christie story, Death on the Nile is an extremely worthwhile journey.