It would be truly ignorant to believe that there are no other life forms out there. No, not out there, out there.

It could be a green globule of an organism floating in space, or a twelve legged, hairless being, sitting in front of a screen watching the latest intergalactic reality show. Or somewhere in-between, but if space flicks have taught us anything, it’s that the universe is a big place.

The bigger question is then, have we already been visited by extra terrestrials? With some of the way many of the world politicians are behaving, it’s very difficult not to imagine that they aren’t already here, swapping bodies and making them behave like total tits. That has to be the only explanation. 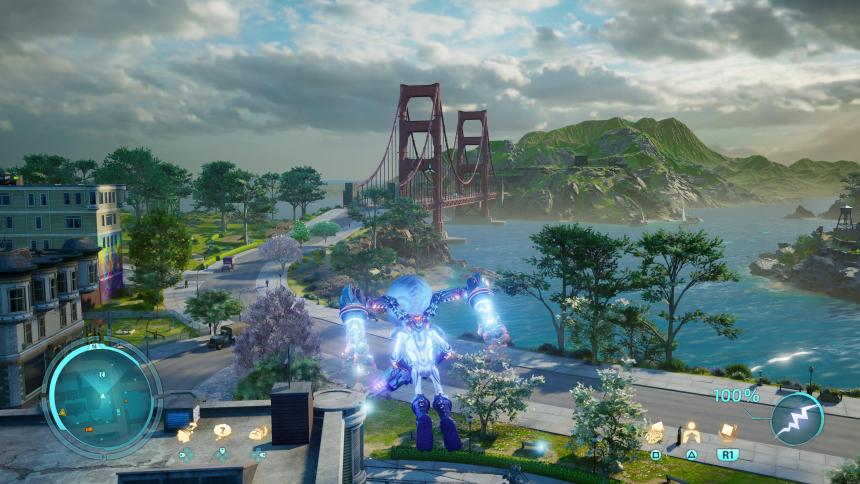 I've got the munchies, and there's never a Mickey D's when you need one.

And if you had the power to swap bodies, who wouldn’t? Playing out your on Disney film in real life. Not in a pervy way, you filth.

Luckily, swapping bodies is just one of the things you can do in this souped up remaster to the 2006 sequel released on the PS2 and Xbox.

It’s ten years on since the cocky alien Crypto’s last visit, but has now returned after the Russians have destroyed the Furon mothership. Last time was just for fun, this time its personal, as Crypto is keen to retaliate on those pesky Ruskies and make them pay.

Although we enjoyed the premise more than the execution of the remastered version of the 2005 original, it felt lacking overall. This sequel then certainly addresses some of those issues, by giving the game more scale this time around.

The locations are more varied, going global, with Crypto visiting versions of San Francisco, London and Tokyo, as well as a few other locales. And the time period is entertaining too, with the developers having some fun with the groovy sixties.

It’s a sign of the times with there being a warning regarding the language used in the game, with Crypto being one of those sexist aliens we keep hearing about. It’s not just the language either, the depiction of women, in particular Russian agent Natalya Ivanova being unnecessarily buxom, with her over-spilling cleavage. It’s all a little Carry On, and was no doubt even dated on its first release, so no wonders it comes with an apology of sorts this time round. Could they have tinkered with it? Sure. Should they have? That’s a more interesting question; there’s an argument for retaining the authenticity of the original game, as opposed to re-writing history as it were. 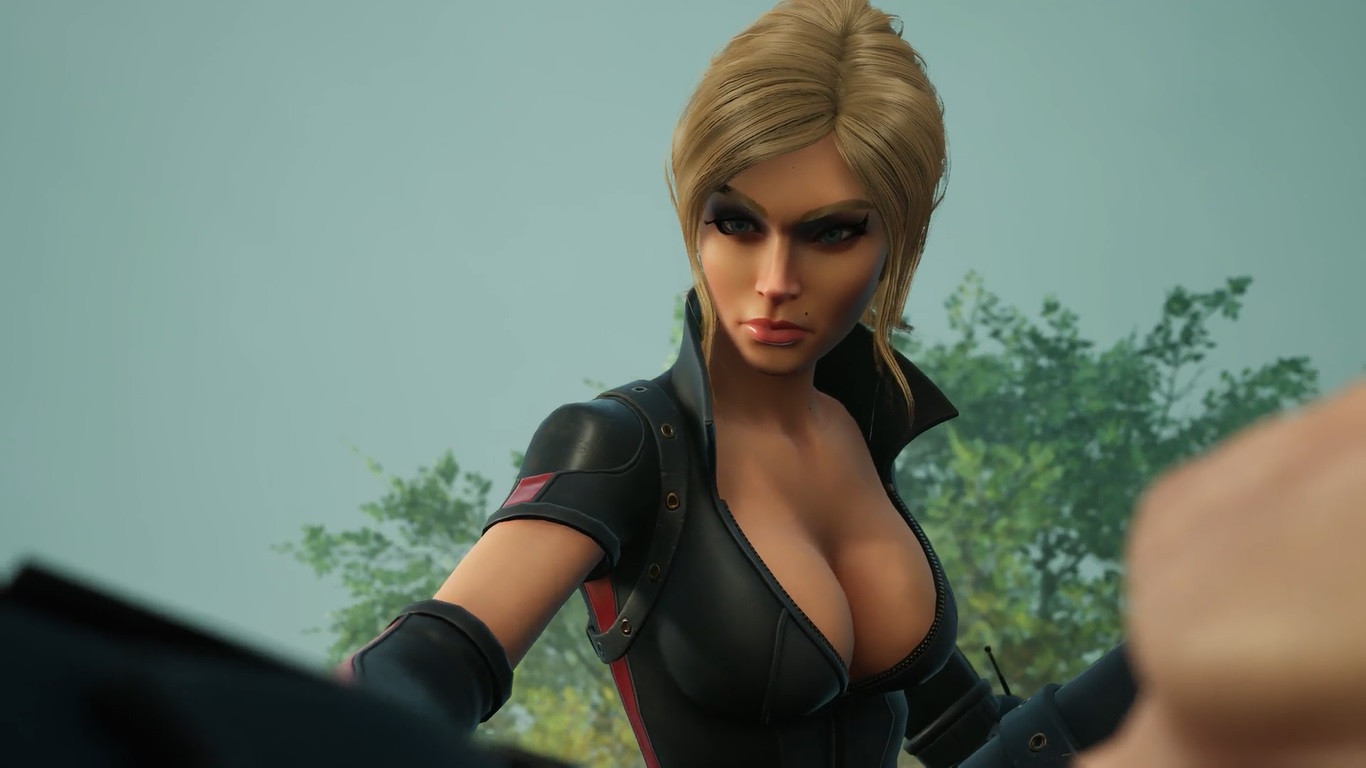 Hey, little green guy, my eyes are up here!!!

After all, it’s not as if this kind of representation has been erased from gaming culture, as anyone who has played the myriad of games that get released, often from Japan, featuring nubile, buxom teens, scantily clad, just for the sake of it, will know.

The good news is, is that game still plays pretty well, with a nice balance of blowing things up and taking down any enemy that comes your way in all manner of entertaining means, with a level of stealth so as not to alarm folk, by taking over their bodies to go undetected. And no, stealing a human’s body never gets tiring.

One of the other abilities is to infect those around you with love, where they are distracted by the immediate need to dance and be groovy baby, which again is highly amusing.

And with every mission there comes a handful of missions, where you have to achieve an objective in a certain way, such as only using a specific weapon or power, which gives the game some much needed variety.

Certainly the fact that it’s a more global affair this time around definitely makes it a worthy sequel in itself.

The same can be said of the period it’s set in too with the swinging sixties, being a fun and entertaining time to hang out and be groovy. Oh and kill humans.

And if you get a little lonely, you can always have someone join you in local co-op play, and share the love of killing humans.

And if the smartass alien backchat gets tiring, then this probably isn’t the game for you. But if that’s the case, it should be remembered this is a reboot of a 2006 title, and that doesn’t mean it’s updated, with many of its cultural observations a little off the mark in this day and age.

Still, considering what complete dicks we continue to be to this planet we have the cheek to call home, a game where we get to destroy them is wholly satisfying, so all hail Furon we say.