Since satisfying his blood lust in the silly Twilight franchise, Brit Robert Pattinson has curiously avoided leads in commercial vehicles, choosing instead to embrace a wide range of roles in smaller, more independent projects.

Bbrrrr....it's a bit parky out there.

A bunch of condemned prisoners, facing the death penalty: the natural choice to be shot into space to take part in breeding experiments. Amongst them is Monte (Pattinson); one of the more amiable of the prisoners, who seems to take not only take the experiments in his stride, but also the fact that their final destination is to be a black hole.

Some of the others however, aren’t the most receptive space guinea pigs, and on board nurse Dibs (Juliette Binoche) soon realises that’s she’s got her work cut out for herself. 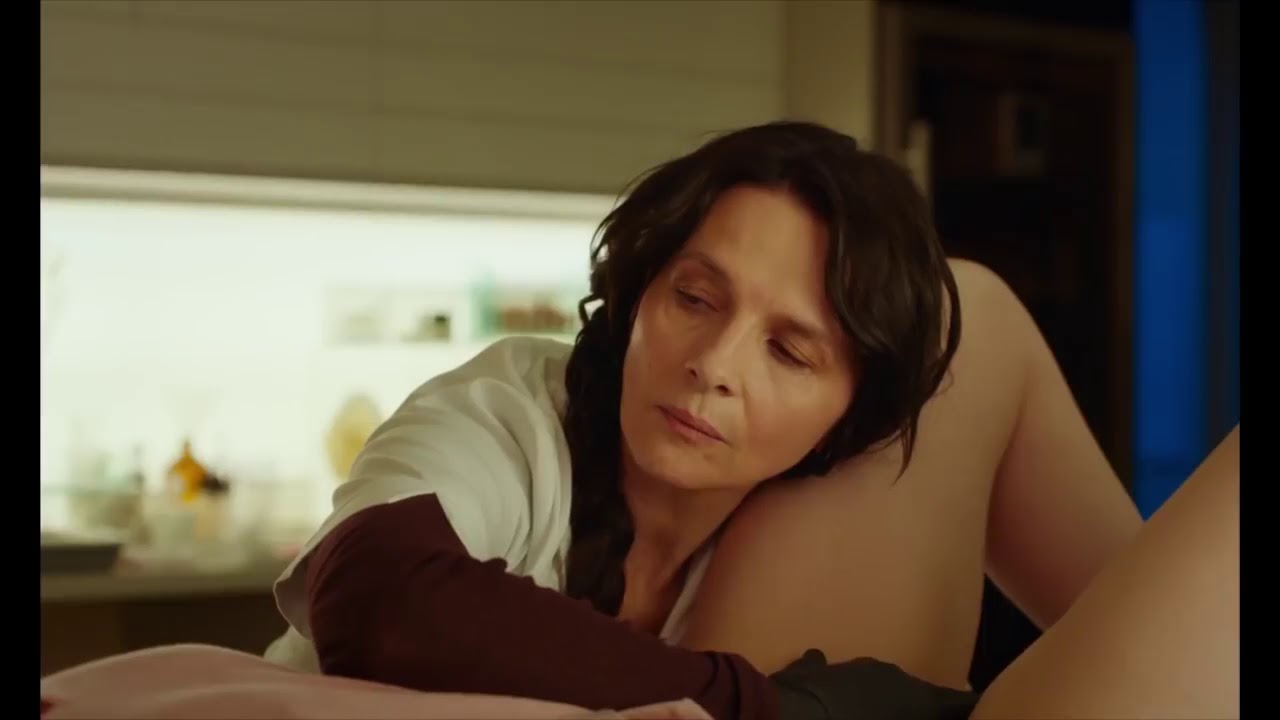 I think I have it this time. Tell me again how you lost your neighbour up there?!

For French director Claire Denis, this foray into space is also her first English language film. Which may act as the perfect excuse for its appalling lack of quality, with much of it, like all the good stuff, possibly being lost in translation. Still, that’s no excuse for all the English-speaking cast, who really should have known better.

Visually it looks on the embarrassing side. The internal sets of the spaceship – which in itself looks like a piece of cast aside IKEA furniture – are a mix of Camden crack house and upcycling what very little was left off the set from classic seventies TV show Space: 1999. Imagine Garth Merenghi’s Darkplace set in space, and you’ll have the idea. It’s clearly low budget, and far more Inter-Rail than Interstellar. But remarkably, its tacky veneer isn’t even its main problem.

And then there’s the black hole, which really doesn’t come soon enough, for either cast or audience.

No-one can blame Pattinson for wanting a jaunt in space, but maybe someone should have told him his space antics would look like they were shot in someone’s garage in Eltham first.

One person who comes out of this fiasco with a modicum of cool is Outkast band member André Benjamin, whose performance is remarkably watchable, considering.

There’s just such a high level of pretence with Denis’ film, it’s difficult to not only take it seriously, but to endure. It desperately wants to be seen as poetic and ethereal, but much like the often seen milky substances seen throughout, it’s just wank.