It’s no surprise with how glamorous being a film star is that it often attracts those from the music world. From Elvis, Frank Sinatra, and The Beatles, to David Bowie and Madonna; all have made that leap from one genre to the other, with some being more successful than others.

Continuing that trend is Alana Haim, youngest sibling in the band Haim, taking a starring role for Paul Thomas Anderson in his latest film. 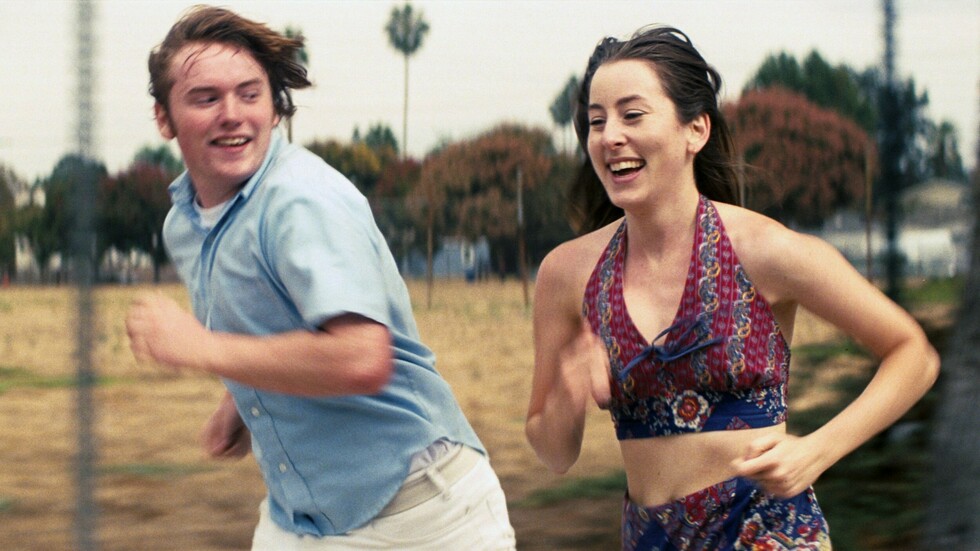 I'm sure I've seen her some place before...

It’s photo day at the local high school, and Alana (Haim) finds herself helping out. It’s not long before Gary (Cooper Hoffman) makes her acquaintance. He has cheek and charm in equal measures, and appears surprisingly mature for all his fifteen years. Being ten years older is somewhat of an issue – and illegal – but Gary wins her over when he asks her out.

The two become friends, although Gary would clearly like more, as they set out on a path together, that leads them into some very curious ventures. 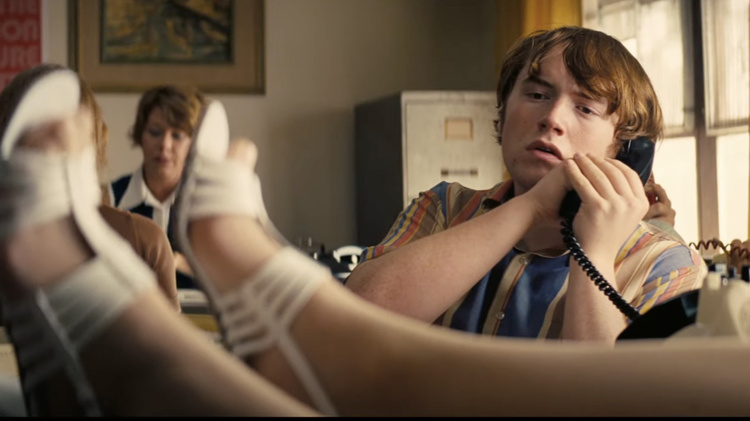 It’s been a while since Anderson’s last feature, 2017’s Phantom Thread to be precise, and he’s returned with one of his more lighter films. It’s a coming-of-age/rom-com combo, with a strong indie sensibility. It actually feels more like a Richard Linklater film in places, with its retro seventies feel and awkward relationships.

Making his screen debut is Cooper Hoffman, son of the late, great Philip Seymour Hoffman, and boy does it show. Not only is young Hoffman the spitting image of his father – who himself was a regular player for Anderson – but he also inherited his father’s screen sensitivity, with the same level of subtlety and nuance.

And also making a strong debut is Alana Haim, with a defining confidence, but she’s not the only Haim involved, as the entire clan is, included fellow band members and their mum and dad.

It is a film rich with characters, with a number of strong standout cameos by the likes of Sean Penn and Bradley Cooper, but it’s lacking in the story department. His two main protagonists are certainly likeable, but they lack a certain depth. We aren’t made aware of what they’re thinking, what their dreams and goals might be. Their interaction is minimal, and deserves a little more investigation.

Still, it’s good to see Anderson back, and even though it’s perhaps a little too long and doesn’t quite fulfil its potential, his work still manages to be of interest, and this is no exception.