From Wembley to the desert moon of Jedha is some journey, but it’s one that British actor Riz Ahmed has made.

The London-born actor has managed to impress since appearing in the excellent black comedy Four Lions in 2010, going from strength to strength, including the superb TV miniseries The Night Of, as well as a stint in a galaxy far, far away in 2016’s Rogue One.

Not content with bossing film and TV however, Ahmed also has a passion for music, which led to the release of his debut rap album The Long Goodbye.

With this personal, low-budget British indie flick, Ahmed has managed to combine both his acting and music skills playing a London-born rapper. 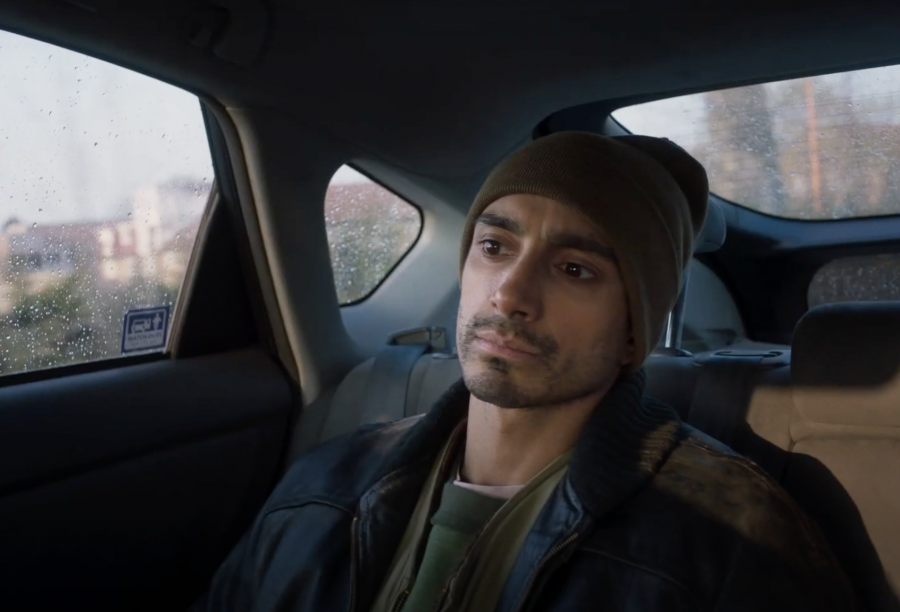 Now I'm fairly sure we were supposed to take that last right..

There’s a sense that Zed (Ahmed), a talented rapper from London, is on the cusp of great success. As if to underline this statement, he gets some good news in New York, when he’s told that a big name wants him to support him on his tour. As breaks go, this could be a big one.

Just before he embarks on the tour, Zed flies back home to see his family. He hasn’t been home in some time, and the dynamic, especially with his father, is somewhat strained.

It’s while back in the UK that he starts to feel unwell, with an issue with his leg causing him problems. He gets it checked out, only to find it’s far serious than he realised, putting not only his tour in jeopardy, but his entire career. 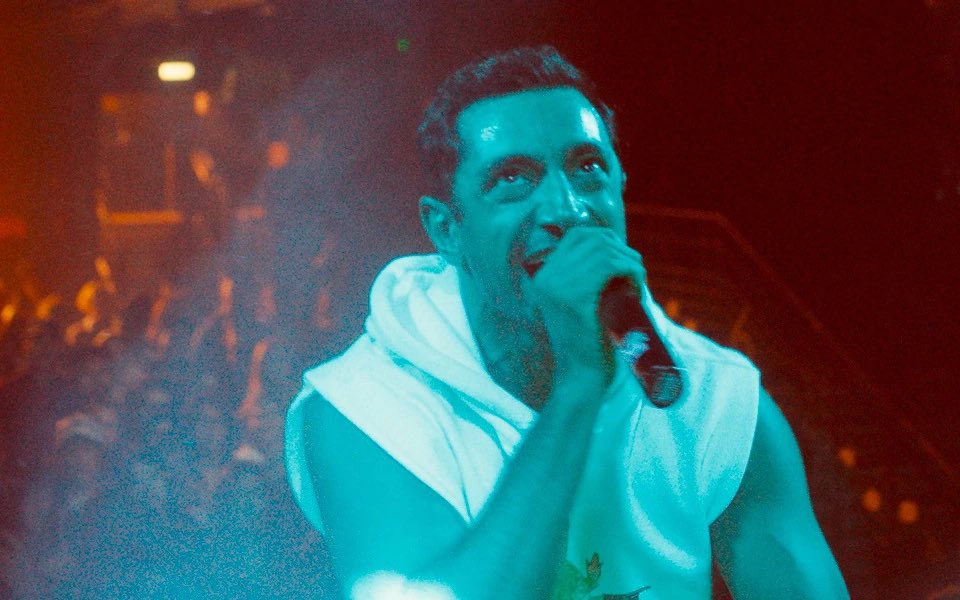 Having crossed the pond and made a success of it, it’s nice to see the likes of Ahmed go back to his roots for this personal project. Along with director Bassam Tariq, who makes an assured drama debut here, Ahmed has written a story that embraces resolution within the family, as well as one overcoming adversity. In that sense, perhaps it takes on a little too much; at times these two strands feel at odds with one another, with one eager to overshadow the other, in doing so, both come across as a little watered down in their narratives because of it.

Certainly the scenes in hospital could have worked harder, as Ahmed’s character doesn’t really ever come close to losing anything. As his character explains, he could always perform in a wheelchair, and there’s no reason why not, after all there’s no rule stating that rappers have to be standing up to spit bars.

The film also shoots itself in the foot somewhat with the introduction of another character, rapper RPG, played by Nabhaan Rizwan. Once the film reveals his video for his latest track ‘Pussy Fried Chicken’, it’s difficult not to get a taste for more. And instead of the finale the film goes for, you kind of wish it ended in a rap battle, 8 Mile styley, with Zed and RPG in an all out rhyming frenzy.

Still, Ahmed only cements his considerable talents here, as both actor and rapper, proving that he’s only getting started on this impressive journey of his.