For a comedian, to get asked to present the Oscars is a pretty cool gig; after all, with its impressive global reach, stages don’t get much bigger. And despite his diminutive size, Kevin Hart could fill it, which is no doubt why the academy offered him the job.

But then someone went waaaaaay back into his social media timeline and dug up some unsavoury comments he made about the gay community towards the end of the noughties.

The backlash caused him to drop out of hosting – hell, who needs it anyway, right, when you have a blossoming career in film... 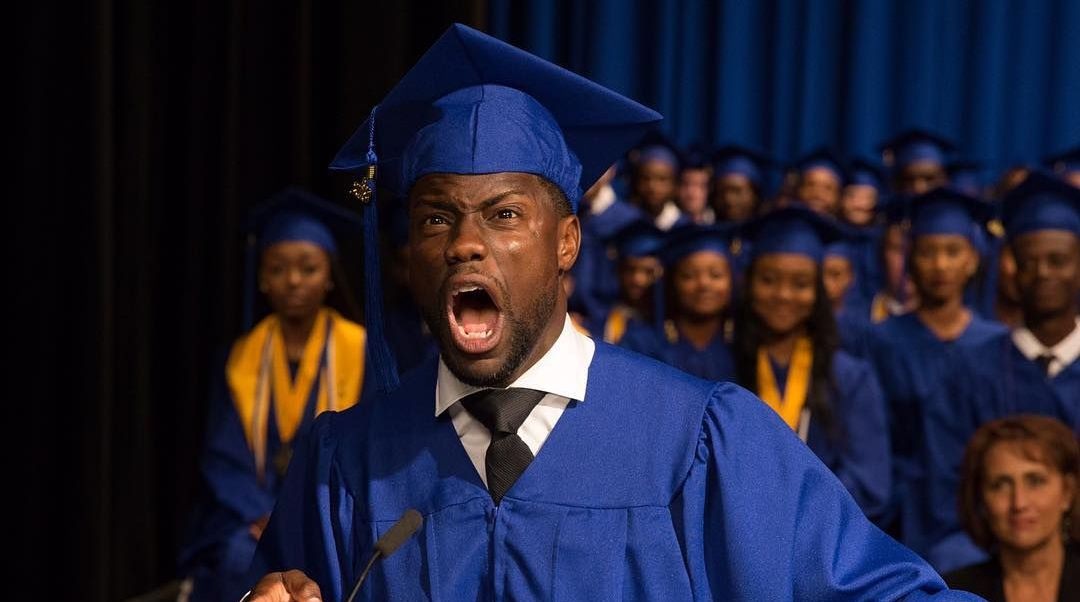 All I can say is, why didn't anyone stop me doing this wreck?!!!

Life is looking good for Teddy (Hart); not only does he have a great girlfriend in Lisa (Megalyn Echikunwoke), but there’s an opportunity at work where he could be the new owner of BBQ City. Not bad for someone who dropped out of school without any qualifications.

But when his future work plans literally go up in smoke, Teddy has to rethink what to do next. His old school chum says he can get him a job with him as a financial analyst, but on one condition – he’ll need a GED qualification.

With few other options on the horizon, Teddy decides to sign up for night school, and get his qualifications one way or another. 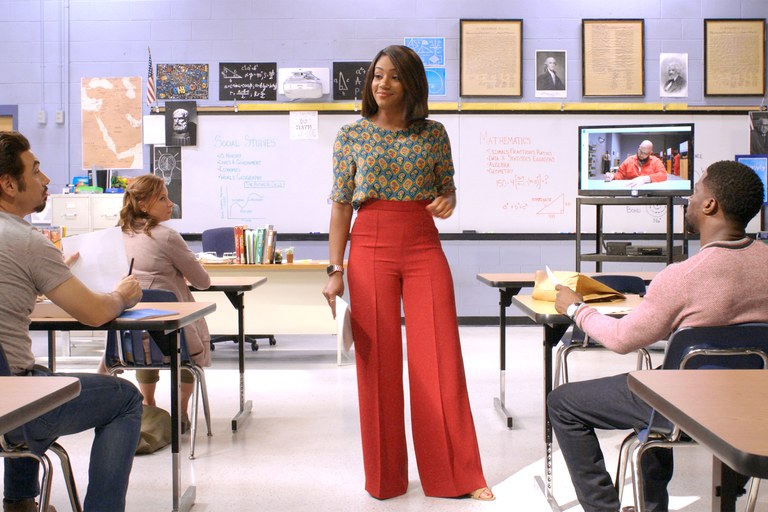 After the success of Jumanji: Welcome to the Jungle, which did a very nice $960 odd million at the box office worldwide, it didn’t really matter what Hart did next. But why the hell did he do this?

Everything about this film is painful: from the lacklustre script (which has six names credited as writers, all of whom should be deeply ashamed of themselves), to the truly poor performances, to quite possibly the most annoying soundtrack in recent memory.

Hart especially looks uncomfortable throughout – almost embarrassed – with a premise that would have felt dated in the eighties, never mind now. If he has anything to be sorry about, it's most certainly his part in this poor excuse for a comedy.

This was supposed to be a star vehicle for Hart, but this is clearly a rental with no steering, brakes or gas. Why he got behind the wheel of this mess is a completely mystery. At least Hart hopefully has learnt his lesson here, even if it’s the hard way.

It won’t finish hart’s film career, but it will always be the one he’s most embarrassed about on his CV.