If there’s one director who has become synonymous with Spanish cinema in recent years, it’s Pedro Almodóvar. Where other directors may have been seduced by the likes of Hollywood, the 72-year-old director has stayed true to his roots, with all of his films being produced in his homeland.

His latest, starring his regular muse Penélope Cruz, marks his 22nd film that he has both written and directed, since his 1980 debut Pepi, Luci, Bom. 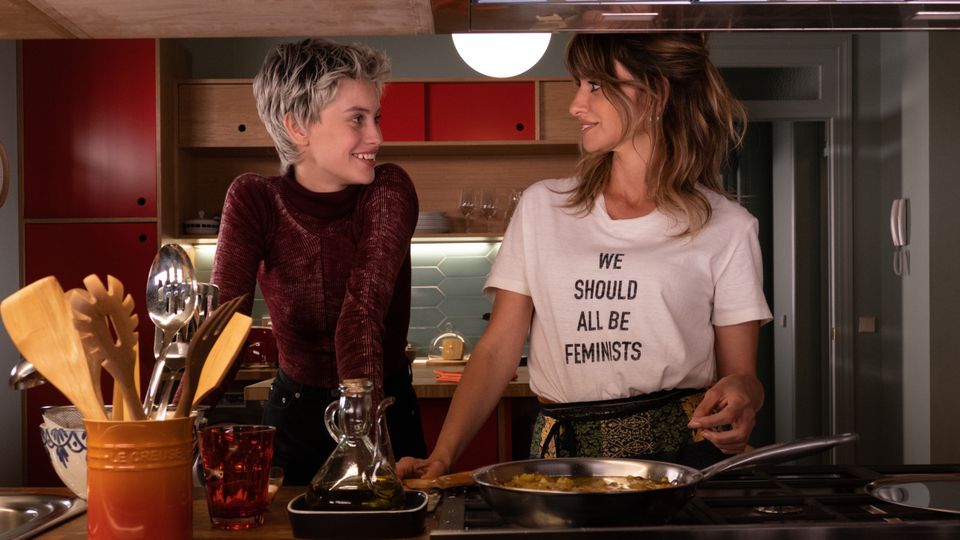 Working as a fashion photographer in Madrid is Janis (Cruz). Although photography is her passion, she is also invested emotionally with the history surrounding her home village, where there is a mass grave that many of the locals ended up in due to the civil war.

She gets in touch with forensic archaeologist Arturo (Israel Elejalde) in a bid to get him to work on the site, which he’s keen to do, but it has to go through a foundation, and that can take some time. Meanwhile, Janis and Israel sleep together and start a relationship, despite Arturo being married. Things get more complicated when Janis becomes pregnant, and finds herself giving birth to a daughter in hospital.

It’s there that she meets teenager Ana (Milena Smit), who is also having a baby, and the two soon become friends. Some time passes however before they realise how intrinsically linked their lives are, when their own history reveals a surprise. 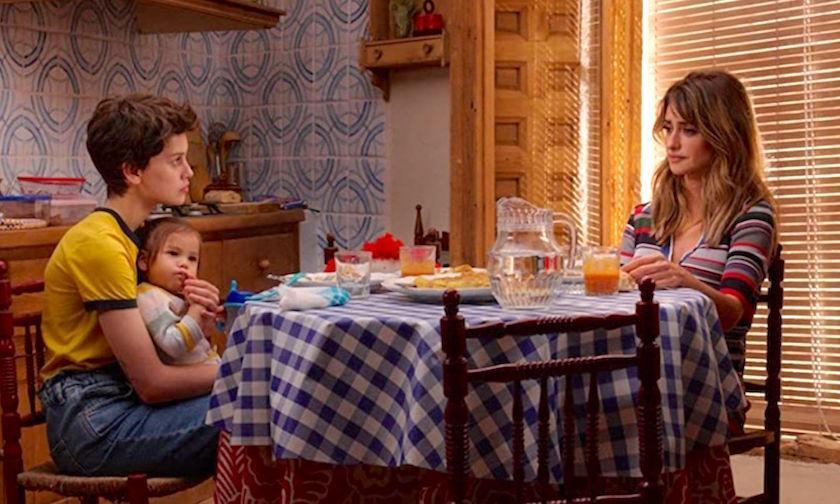 When you said you were bringing home a surprise for me, I was expecting flowers...

Hope. It’s something as an audience that we all hold onto, especially where Almodóvar is concerned. There is no denying the brilliance of his vision at the start of his career, but the last decade has seen the director far from his best. Anyone unfortunate enough to see 2013’s I’m So Excited and 2016’s Julieta can certainly testify to that. And sadly here’s yet another disappointment.

There are two story narratives that awkwardly overlap; one involves the birth of a child and the other the exhuming of family members from a mass grave. The former is disappointingly obvious, falling into almost soap opera storyline territory, with the latter coming across as the most boring episode of Time Team.

It’s only that expectations are so high when it comes to Almodóvar, but with the auteur not making a decent film in quite a while now, it’s probably time to rein those expectations in. All the way in.

It’s great that he’s still keen to give the leads to actresses, but if the material they’re given is this paper thin, it’s no real achievement.

No doubt darlings of the art house brigade will hail it a masterpiece, but it couldn’t be further from the truth. Parallel Mothers is a painfully dull film, lacking the flair and creativity of the director’s earlier work. It is worryingly predictable and bloated, with an ending that just doesn’t materialise quick enough.

Everyone has a bad day at the office, but Almodóvar’s appears to be lasting longer than most, as the last decade indicates. There’s still a chance that he produces a project with the same kind of brilliance of his earlier work, but on this evidence it's looing more and more unlikely.