Being a Bond ‘girl’ can be a bit of a poisoned chalice as far a career in film is concerned. That hasn’t been the case for Gemma Arterton however. Her breakthrough role was in Daniel Crag’s second outing as Bond in Quantum of Solace, as the fruitily titled character Strawberry Fields.

Since then she has starred in a number of films, and has done well to establish herself as a major British talent.

Her latest role sees her playing a feisty young writer, who, during WW2, finds herself with an unexpected visitor at her door. 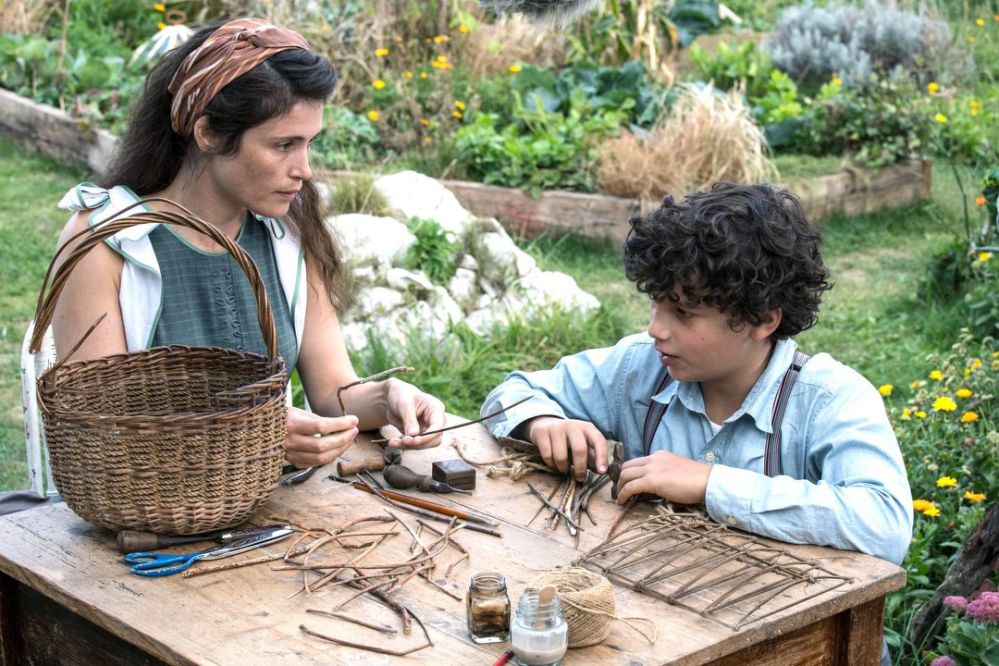 If you're not going to take making this pagan wicker man seriously, then we'll just stop!

Living in Kent, in an isolated part of the coast is Alice Lamb (Arterton). To say that Alice isn’t a people person, is somewhat of an understatement, to the point that she keeps herself so far removed from the community that the children have labelled her a witch.

One day, there’s a knock at the door, and woman is standing there with a young boy. She informs Alice that due to the war, Frank (Lucas Bond) has been evacuated from his home and family in London, and will be staying with Alice for the foreseen future.

After displaying her outrage, and then being reminded that everyone has to do their proverbial ‘bit’ for the war effort, she concedes to taking him, but only for a week, until someone far more suitable is found.

Considering her dislike for almost everyone, the notion of taking in a stray child is not to her liking. However, she somewhat surprises herself by the fact that having young Frank around for a day or two isn’t as horrific as initially thought.

A number of secrets that rear their ugly heads however, have the ability to destroy this blossoming friendship. 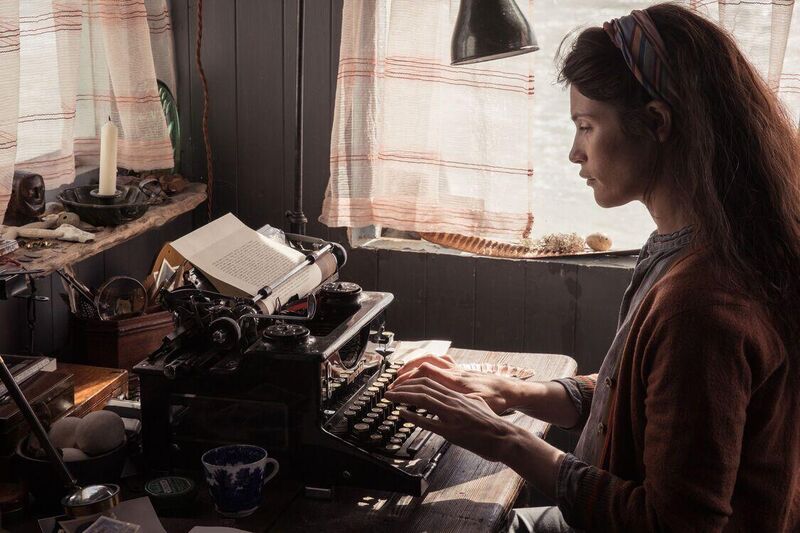 So when you did ask me to insert my finger into your bottom, yes sir, it was quite the shock.

Summerland marks the directorial debut for Brit Jessica Swale. And as debuts go, this is a relatively safe and cosy one.

As you would expect, it follows the well-trodden path of a spiky individual having to take over the responsibility duties of a small non-adult, and as they do, a thawing in attitude takes place. What Swale also incorporates into the script however, that she also wrote, is a rather tenuous third act. Needless to say, it conveys a sense that it is a small world after all.

Where the film works is in the relationship between Alice and Frank. It’s certainly standard fare, but the melting of icy Alice to the charms of Frank is sweet and believable.

Where it’s a little unfocused is in Arterton’s rendering of Alice in general. At times, it just feels that Arterton is just far too likable as Alice. Although Alice is supposedly a WW2 grouch, unfortunately for Arterton, she brings just that little bit too much adorability from the off. Even when she’s berating pesky kids, she comes across as still rather cuddly.

It certainly feels like Swale should have pushed Arterton further into the dark side. But then ultimately you get the very generic bonding section anyway, so perhaps it’s a moot point.

And the twist that Swale commits to is about as believable as the concept of Summerland itself, which is deemed a mirage on the distant horizon.

It does deliver an impressive sense of period however, and Arterton does prove, once again, that there can be life after being a Bond ‘girl’, as she continues to brightly shine in the spotlight.