The Battle at Water Gate Bridge

Just from the very nature of war, sequels rarely happen, with WW2 being a notable exemption. The same can be said of war films, which always somehow manage to pack the whole war experience into one feature.

Not so for the Publicity Department of the Chinese Communist Party, who decided that their The Battle at lake Changjin just didn’t tell the full story, despite its running time of being just shy of three hours long. And so this sequel, that was filmed back-to-back with the original, went to war. 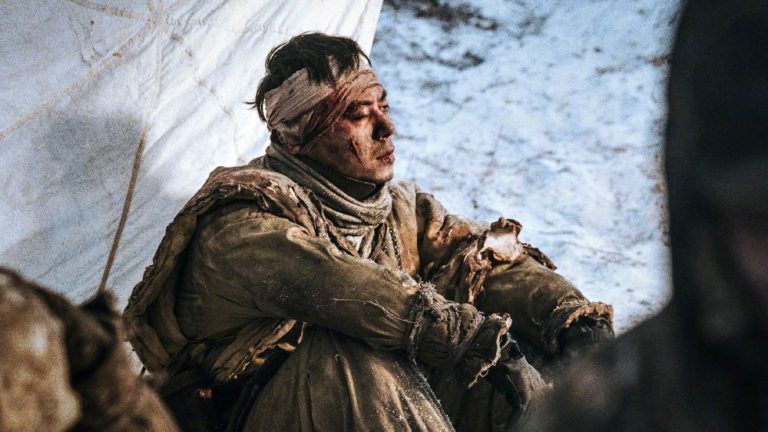 Having made it to the US airfield in Hagaru-ri, the 7th Company have achieved their mission in disrupting the effort of the US Army and forcing them to move on. Not to retreat however, but to ‘advance’ in another direction.

This new route means crossing the Suman Bridge, so it’s decided that the 7th Company’s new mission is to get to the bridge first, and destroy it, so the US troops will have nowhere else to go. With the hostile wintry weather not on their side, and clearly also not the US army, they’ve got their work cut out for them, but whatever gets in their way, isn’t going to stop them. 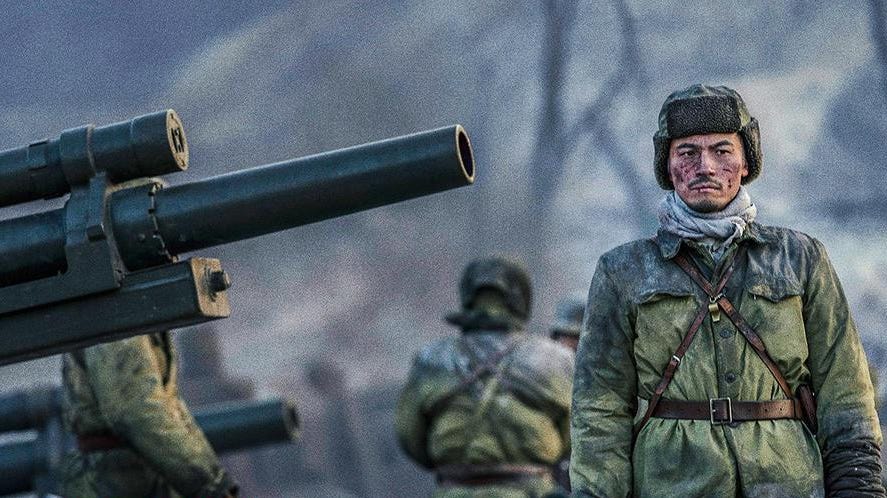 Although with a different title for western audiences, this is indeed the sequel to the hugely successful original. Both of them together make them the most expensive ever made in China, with the first being the second highest grossing film globally in 2021, and the highest grossing in China of all time.

It’s all on the screen too, as it was with the first, with a jaw-dropping account of war; it’s more in the vein of an action film though, as realism is tossed out the window like the many grenades in the film.

As a continuation it obviously features all the stars of the original, including Jackson Yee, Yihing Duan, and Jun Hu.

It’s obviously an extension of the first, made as they were at the same time, with all three directors in the chair – although probably not the same one – keeping the momentum and energy going.

There are probably one too many scenes of characters looking into each other’s eyes as they witness hope leaving them, than are necessary, but were no doubt included to reinforce the human aspect of war, as well as to counter balance the extraordinary amount of action. At times, it makes your standard James Bond film look positively average, with explosion after explosion. In fact, it does come across like they dialled up the action sequences from the original, with some breathtaking stunts throughout. The budget for the snow machines alone could probably have covered the budget for a US indie film.

Its historical accuracy may well be suspect – it is state propaganda after all - but as a pure, thrilling cinema event, it can’t be faulted.