As if growing up as a teen wasn’t difficult enough, what with trying to not get bullied and break out in spots every five minutes, films decided to put them in further jeopardy by having them confront evil. Talk about unlucky.

You know the sort of thing, if it isn’t Freddy scaring the shit out of them in their nightmares, it’s Pennywise popping out of the sewer giving it the killer clown routine, or Chucky getting his tiny hands on the family cutlery and behaving appallingly.

This is the latest entry in that growing genre, where there’s more to fear than being picked last, again, in the school team. 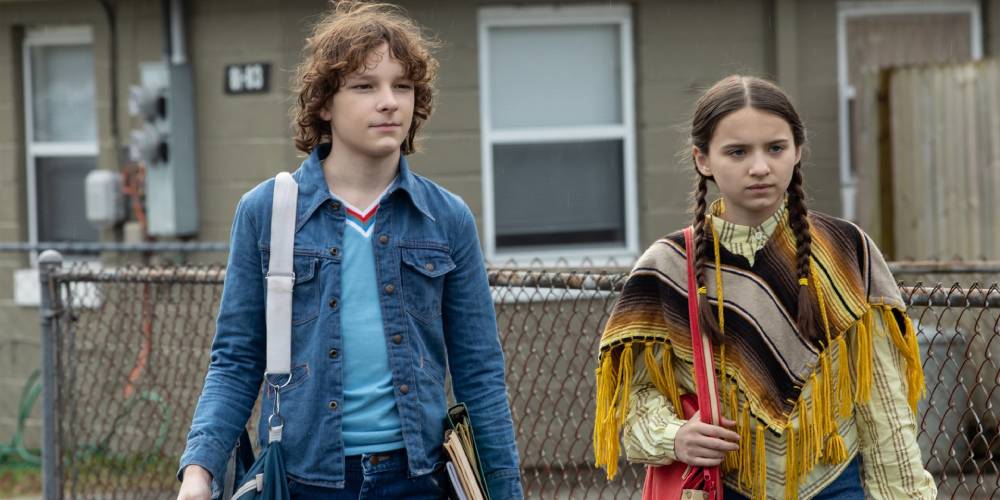 I thought the deal was that you wore your cowboy outfit today?!

Finney is going through a lot at school right now, being as he is a target for bullies. His home situation isn’t great either, with his mother dead, and his father (Jeremy Davies) not coping with her loss and taking it out on his children by being abusive.

On top of that, children are disappearing off of the streets, by someone that they’ve nicknamed ‘the Grabber’ (Ethan Hawke), with these kids never to be seen again.

And with the way Finney’s luck has been going of course he ends up being the Grabber’s latest victim, and ends up in his basement. On the wall is a black phone, which has had its cord cut. And yet out of the blue, it starts to ring... 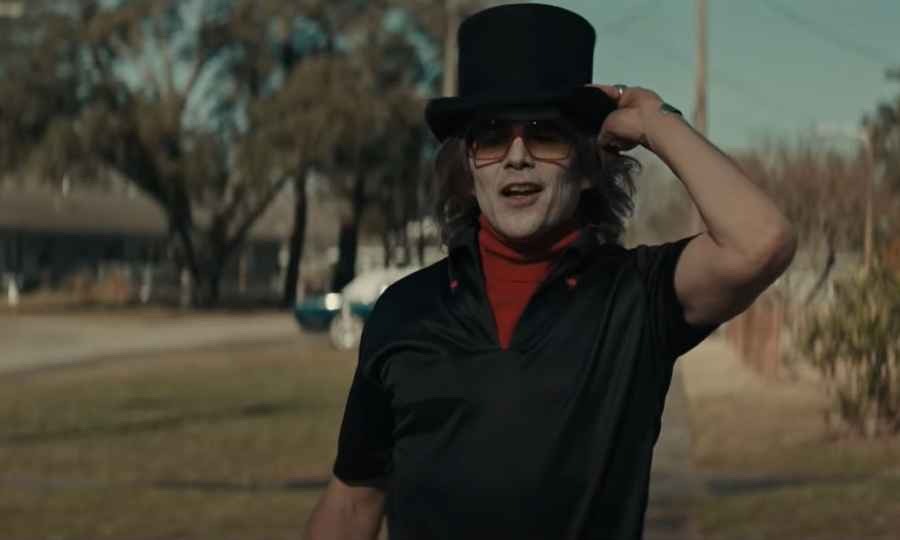 Just to check, having a painted white face is OK?

This film, based on a short story, certainly borrows heavily from other films. It has that period setting a la Stranger Things, as well as a young teen cast facing adversity. It has that captive trope as used in Misery and so many other films. It even has its main antagonist carrying balloons, albeit black ones, giving Pennywise a run for his money on the balloon front.

And yet it comes good with its supernatural element, which gives it its uniqueness; it’s a clever addition that really brings the story alive.

Something else that does is the acting, which is impressive from its young cast, but none shine brighter than McGraw playing the sister, who not only has an important part to play in the grand scheme of things, she has a truly wicked personality, making her a real joy.

In fact the only character that has issues is that played by Hawkes. Although the Grabber has an interesting look, that’s pretty much all there is. Behind his mask is very little, and although he has dialogue, it’s a character that has more in common with the muted likes of Jason and Leatherface. The difference is, and it’s an important one, he has no back story; it’s all very well abducting these children, but without either a reason for it, or at least his behaviour to be compelled to do so, he becomes less a cinematic monster and more your garden variety loser.

Having directed the first Doctor Strange film in 2016, this is Scott Derrikson’s follow up, and it might not be on the same budget, but he still manages to make a more intriguing and intimate film dripping with retro atmosphere. But considering he’s dabbled with horror in the past with films such as 2005’s The Exorcism of Emily Rose and 2012’s Sinister, that shouldn’t be a surprise.

And although it’s more of a psychological thriller than an out and out horror, and a mongrel breed borrowing from other films, The Black Phone still manages to be compelling and entertaining enough to pick up for the hell of it.