It must be quite a comfort when a director finds his muse. Denzel Washington first worked with Antoine Fuqua on the superb 2001 release Training Day. Since then, the pair have teamed up a further three times, with this, their latest, also being their first sequel together.

But let’s face it, not all relationships are healthy, and this most recent collaboration may well be a sign that all is not well. 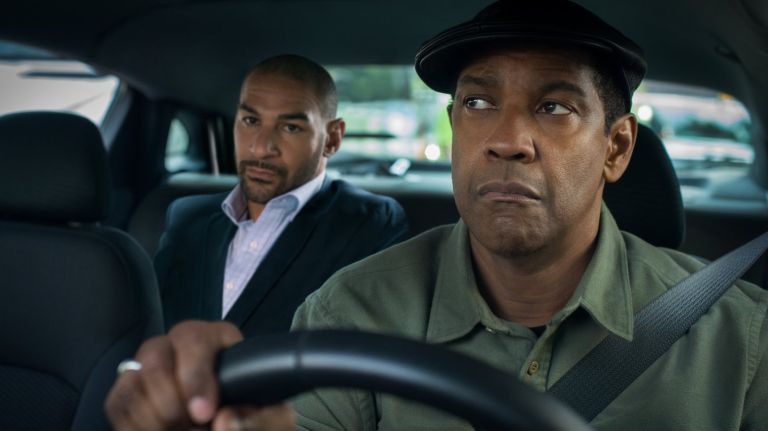 If only I didn't make so many rubbish films...sigh...

Retired Marine Robert McCall (Washington) is living a fairly simple life in Boston, as a Lyft driver. This job allows him to listen to his passengers, and in some cases, get to know their lives a little more as they become regulars. This does mean that he can help them out, if he sees so fit, as he’s still all about righting wrongs any way he can.

The peaceful equilibrium he enjoys is suddenly disturbed, when a close friend and colleague of his is murdered. McCall decides to investigate her death with one thought on his mind – retribution. 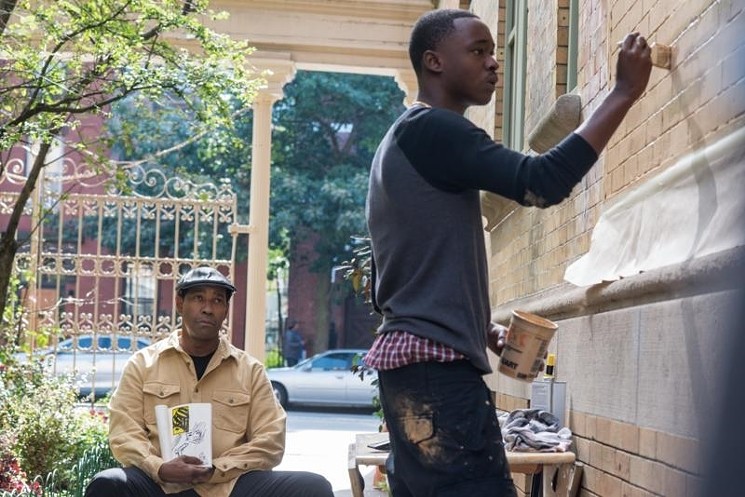 Listen, I just thought you were better in Traing Day is all.

If ever there was a case for never revisiting Edward Woodward’s classic eighties TV show, this is it. Fuqua’s sequel is a truly dull affair from start to finish. The script is pedestrian and lacklustre, to the point where it takes forty minutes before the main story develops. By which point, you really wish it hadn’t.

Not only does it have too many pointless peripheral characters that keep popping up, Washington also takes on more of a Poirot persona than a trained killing machine, which is completely unnecessary when you consider how offensively predictable the script is.

With no drive or direction, the film comes to a head with an unnecessarily prolonged and bloated finale.

It is easily the worst film Fuqua has helmed – yes, even worse than the torrid The Magnificent Seven - and is some way off of Washington’s usual high standards. There are occasions when a film can be tolerated just to watch the leading actor, this however, is no such occasion.

It would usually be at this point, that an attempt to offer fairness and balance would be made. But sadly not here. This poor effort equals a flat out failure for all concerned, and is a strong indication that Fuqua and Washington’s working relationship should do a Ross and Rachel, by having a break from one another.