True History of the Kelly Gang

Kangaroos. Vegemite. Kylie Minogue. These are probably the first few things when asked that someone will associate Australia with. You may sadly have the recent horrific fires that the country has suffered from added to that list.

What it’s less known for are outlaws. Jesse James, Butch Cassidy, Billy the Kid etc are names of some the most infamous American outlaws, all synonymous with its wild west. Australia, despite its vast wilderness, has never had outlaws with that kind of global notoriety, except perhaps one: Ned Kelly.

Australian director Justin Kurzel’s take on this infamous bushranger, based on Peter Carey’s novel, will certainly help increase the awareness of this Aussie bad boy. How accurate it is however, is another matter. 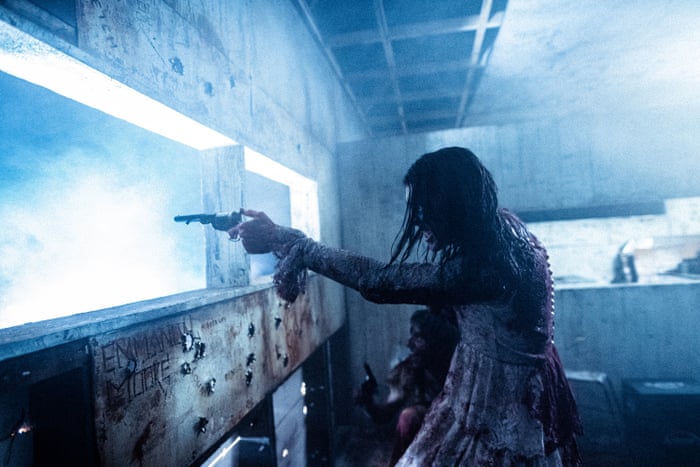 It was at this point that the genral concensus was that Escape Rooms had gone too far.

Growing up in the outback was no easy feat for young Ned (Orlando Schwerdt); with his dad John (Ben Corbett) not up to the task of providing for his family, it was mostly down to his mother Ellen (Essie Davis) to provide for them all, by any means necessary.

At one point she found herself having to loan young Ned out to bushranger Harry Power (Russell Crowe), who often had nefarious ways of making his money.

It was by spending time with him that helped shape the man Ned (George MacKay) would become. Despite a fairly sensitive nature, that including writing, his future was almost dictated by his past, into becoming a well known criminal. But in becoming such a notorious figure brings its own bounty, such as putting a target on your back. 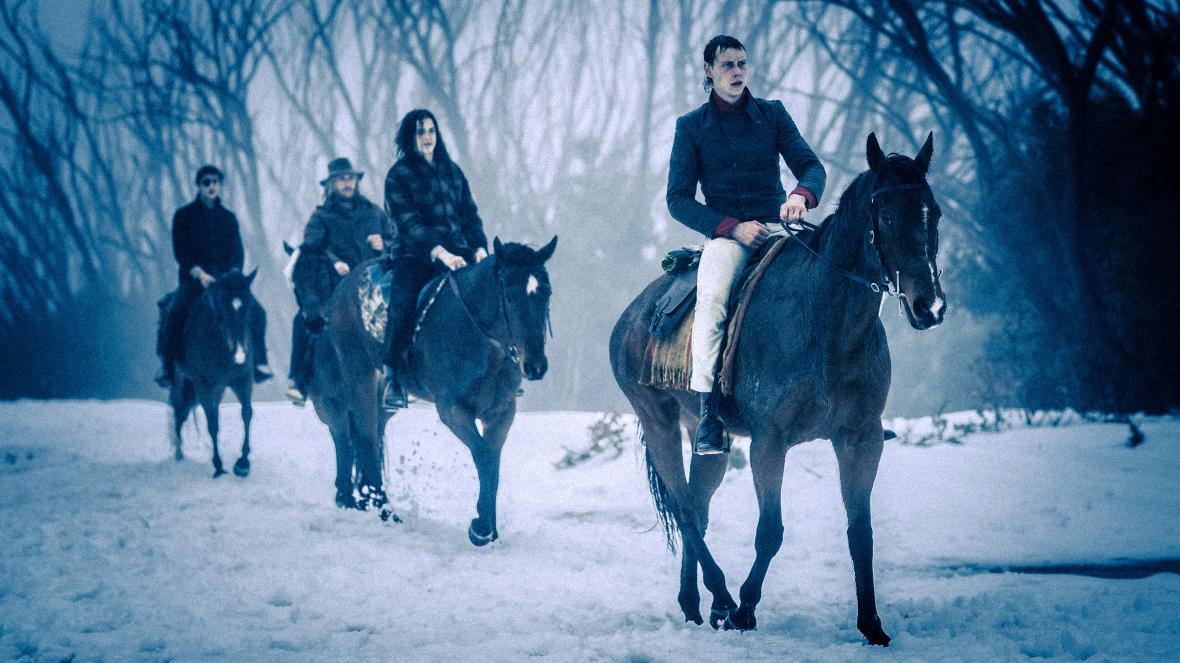 When competitors learned the prize for the race was a £5 book token, they weren't that fussed about winning.

Having directed the lacklustre 2016 Assassin’s Creed, Kurzel has found redemption on home soil with this cracking feature.

There is often an issue with films that are split into two halves – with the first focusing on the childhood of the main protagonist, and the second as an adult – with one of the parts letting the side down. Although Kurzel has bought into this model, he has got the balance right on both counts.

This is mostly down to the casting. Schwerdt, who plays young Ned, impresses greatly in the role. So much so that you could easily sit through an entire film with him as the star. It’s almost a bit of a disappointment when he hands over the Kelly baton to Mackay, or it would be if he wasn’t so compelling.

MacKay solidifies his acting chops further with this role. As he develops, so does the love/love relationship he so obviously has with the camera. And it's clear that he will only get better and better.

But these are just two of many fine performances that can be found in this film, including those given by Nicholas Hoult and Charlie Hunnam, but Davis and Crowe should get special mentions for their part, as they are both exceptional.

As is Kurzel, it has to be said. His direction is both polished and striking, giving the film a sensory sheen that glows throughout. He even ropes his younger brother Jed in to do the soundtrack, which is beautifully sublime.

It’s rare for a film to hit the target so often across the board, but Kurzel’s stylish western does just that, making it a tour de force bull’s eye.

***Fancy winning a copy of this cracking title? Then enter our competition! For your chance to win a copy on Blu-ray, Click here to enter.***