Having to take part in sports at school in the UK for most is just another opportunity to underachieve but in a more public forum. There’s comfort from knowing however, that those with a sporty disposition will probably end up in a low paid job and living a very sad life indeed.

It’s different in the States though; being good at a sport can lead to huge opportunities, like getting a scholarship to college. No wonder then it’s a topic that filmmakers are drawn to time and again, including director Trey Edward Shults here. 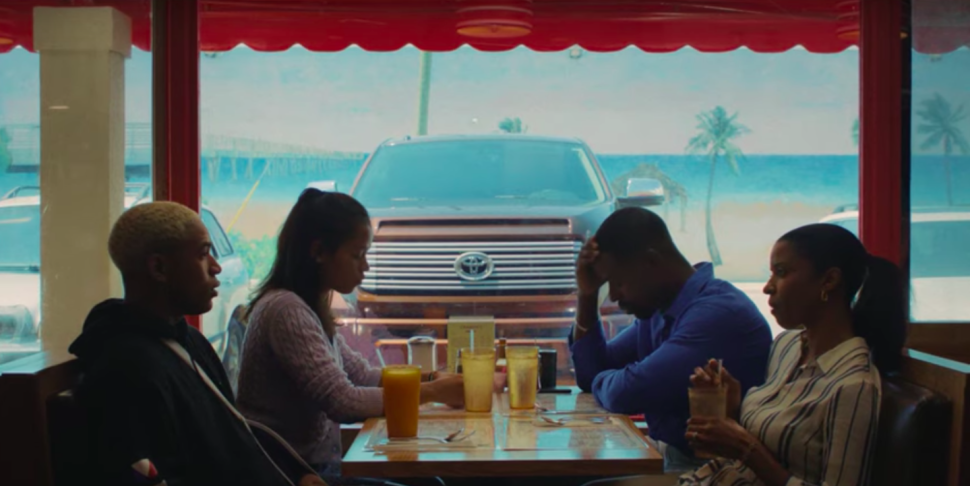 I just can't believe they've taken the McSausage off of the menu.

Living in the sunny climes of Florida with his family is Tyler (Kelvin Harrison Jr.). He lives in a nice area, has supportive parents and loving girlfriend Alexis (Alexa Demie), but he’s on the cusp of having even more.

He’s not only smart, but he’s athletic too, and is one of the school’s stars of the wrestling team. So much so that he’s on course to win a college scholarship, which could set him up for life.

After getting a scan on his shoulder, which he’s been suffering from with a niggling injury, the results are more serious than he thought. Despite being in the middle of his sporting season, he’s told to stop wrestling immediately, if not, he could do irreversible damage.

With so much at stake, Tyler keeps this news to himself, and struggles through the pain. His refusal to acknowledge the seriousness of his situation however, acts as a catalyst, which not only affects him but those he cares about around him. 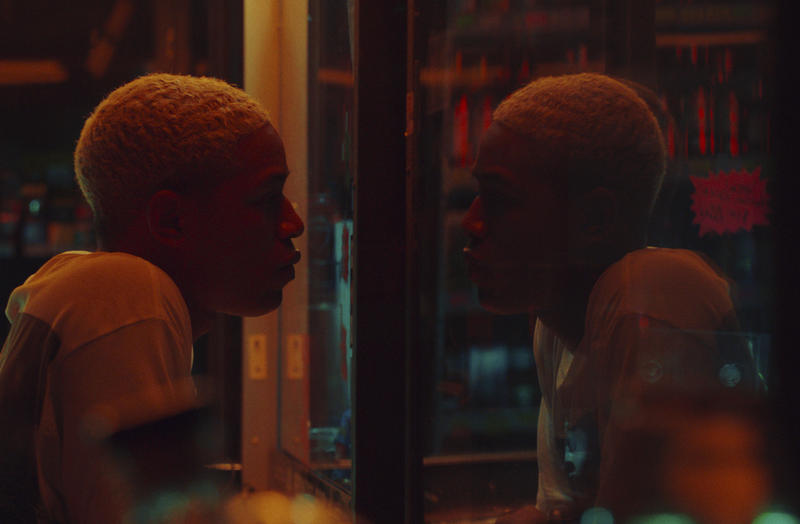 It's cool how you look exactly like your dating profile pic...

Tackling teenage angst is no easy feat, particularly when you have the likes of shows on streaming sites churning them out by the dozen. You also have a heavyweight like Euphoria - which Demie also happens to star in – that shows no fear in portraying a very raw depiction of what it’s now like to be a teen.

So to make something that stands out from a tough crowd, you have to do something different. Sadly, Shults’ film doesn’t, not for the first half at least.

When it comes to covering Tyler’s story, it’s about as generic as it gets. Teen with a sports dream, full of potential, then hits a serious obstacle they simply can’t overcome. Even the way its shot resembles a TV show, lacking any kind of power.

The film becomes a slightly different beast in its later stages, when the focus is on the sister Emily, played by Taylor Russell. Not only that, but a better film because of it. It’s at this stage that the film is less of a cliché, and begins to get under the skin of the story it’s trying to tell. For some, it may be too late, with a weighty front end that’s a little too stodgy to wade through.

It’s main saving grace however are the performances. Harrison Jr. continues his excellent work in Luce, with a strong, gritty turn here, proving that he’s most definitely a major talent for the future to keep an eye out for.

The same can be said of Russell, who begins as a quiet background character, but then slowly but surely stamps her mark on proceedings with maturity and presence.

With this type of coming-of-age story done to death, it’s down to the director to bring something new and fresh to the party, but unfortunately Shults lacks that knowing edge.

It’s certainly the performances that are more likely to make a splash here, over a story that is rather on the wet side.