It was with her film Winter’s Bone in 2010 that the world started paying attention to Jennifer Lawrence, and it’s been paying attention ever since. Which is probably how she became the highest paid actress in both 2015 and 2016, as well as making it into Time Magazine’s 100 most influential list in 2013.

Not only has she been canny enough to get involved in two major franchises, playing Katniss Evergreen in The Hunger Games trilogy, as well as Raven in the X-Men films, but also serious indie auteurs such as Darren Aronofsky ( Mother!) and David O. Russell ( Silver Linings Playbook and Joy.

Her latest is another strong character piece, playing a young woman struggling with her return home after being involved in an attack in country. 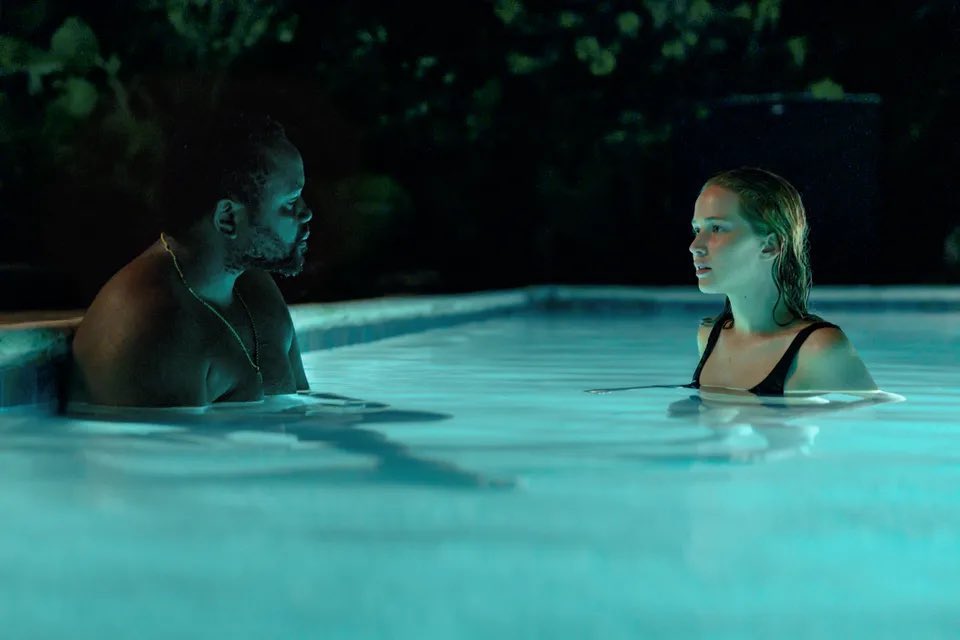 I promise you, it was just a fart, there wasn't any follow through!

It was in a convey in Afghanistan when Lynsey (Lawrence) was attacked in her vehicle, causing her repercussions both physically and mentally.

When she returns, the physical side is fairly straightforward, with lengthy sessions of physical therapy as part of her rehabilitation. The mental scars however, are more difficult to mend.

Living at home with her mother (Linda Emond) doesn’t help, as their relationship has always been difficult as it is.

But whilst back in New Orleans her truck plays up, which forces her to take it to a garage, where she meets James (Brian Tyree Henry). Not only does he help fix it, but takes on a far greater responsibility, by becoming her friend, which is a much needed responsibility at this time. 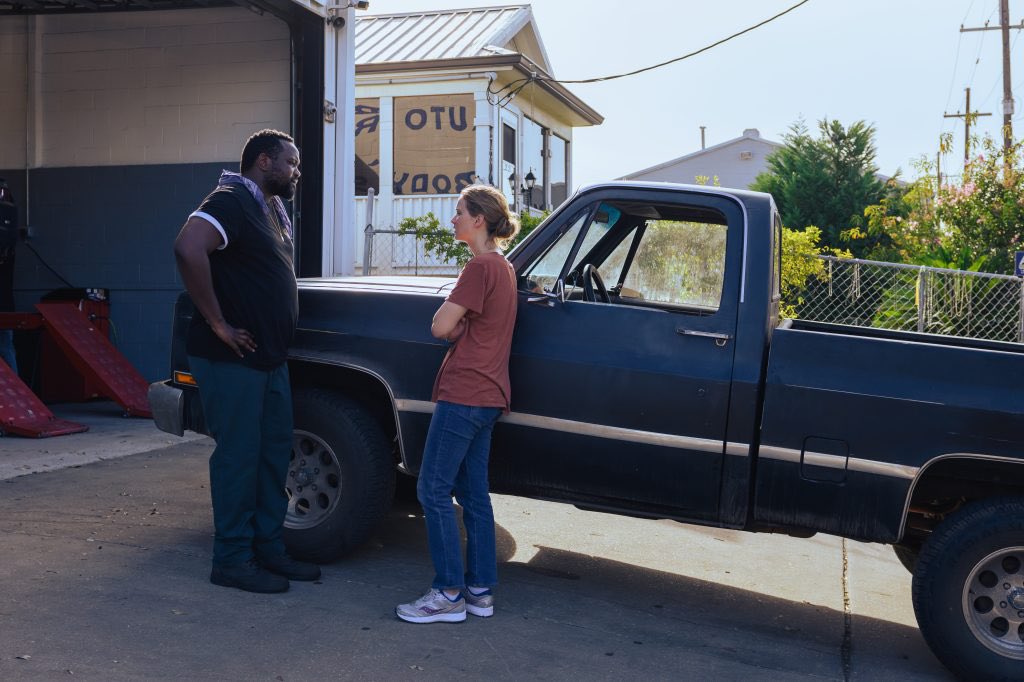 So we changed the wiper blades, but then noticed you need an entirely new car. Soz.

Although this is Lila Neugebauer’s directorial debut, she is an accomplished theatre director and her skills in that area are clearly transferable as is evident here.

This is a slow-burning drama that could easily work as a play. It’s a film that is character driven, each with their flaws, where more is said in the undercurrent than on the surface.

It is primarily a film about emotional pain, and how to handle it. Lawrence gives the kind of performance where physically she is a swan above water – fairly calm and serene, but emotionally she is a swan below it, frantically kicking and screaming just to stay afloat.

The same could be said for Henry’s character, who is also dealing with his own trauma, as the film focuses on the development of their relationship, with two broken individuals in need of fixing.

And although that quiet intensity would resonate on stage, Neugebauer loses some emotional impact on screen, where perhaps just too much is left unsaid.

Lawrence and Henry created an interesting and curious relationship on screen however, as they try to come to terms with what they are exactly, much like the audience is.

It’s an interesting debut, but one that isn’t fully successful. There are glimpses of intimacy that are quite powerful, but the quietness of it overall is just a little too uneasy to warm to the film generally.

It’s a film that certainly aids in the continuing development creatively of Lawrence herself, as she once again justifies her lofty position in Hollywood.